Share Tweet Pin It
Next Story: The Common Causes Of Infertility In Men And Women →
Posted in Health 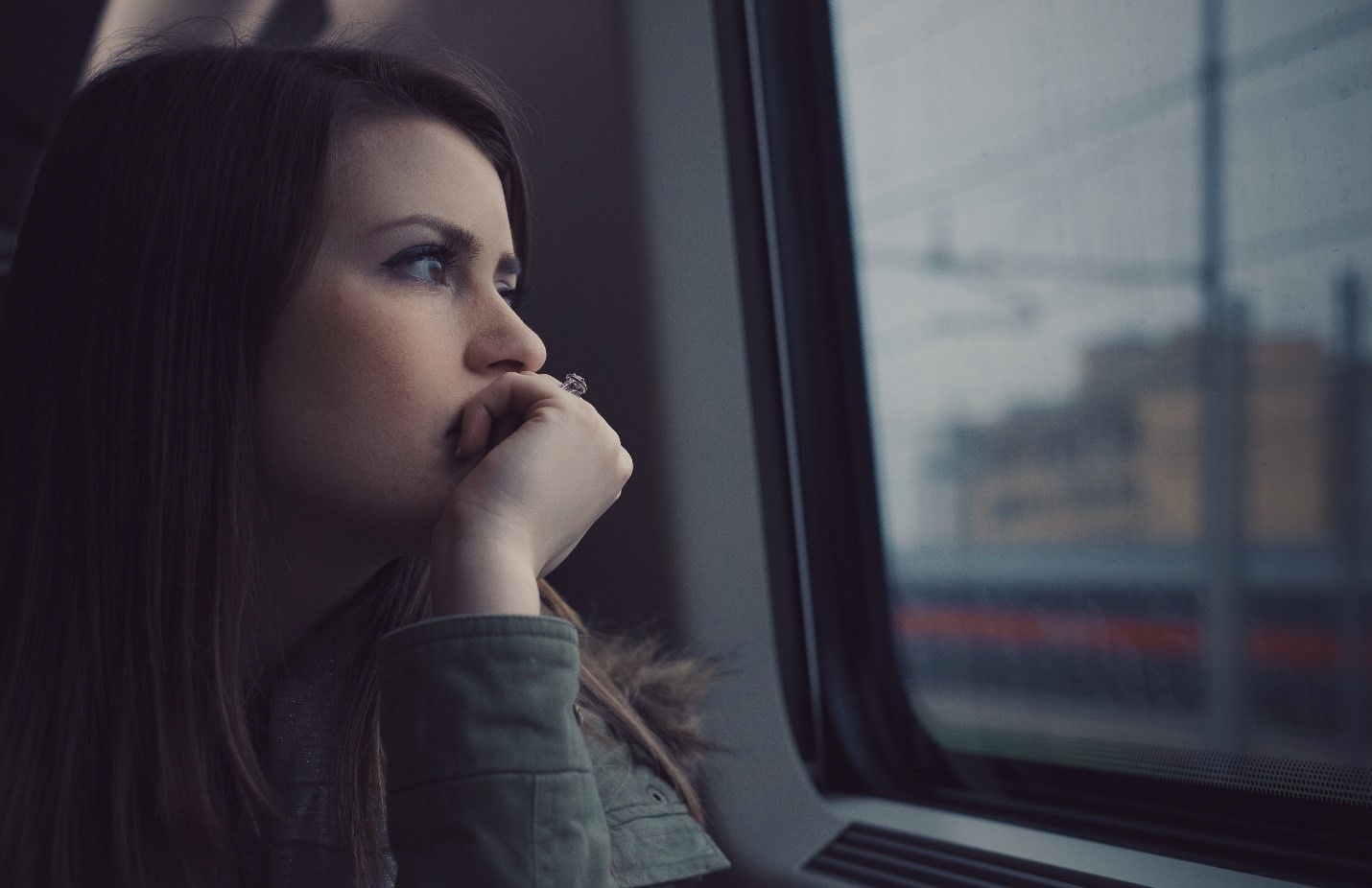 We all have sleepless nights. This is normal. But, if your sleepless nights seem to be getting more and more frequent, perhaps it is time to be concerned about your sleeping pattern because you might be at risk or already suffering from a sleep disorder.

Sleep disorders are conditions or problems that make it difficult for us to have a restful sleep. If we are suffering from a sleep disorder, even if we managed to get several hours of sleep, we still wake up exhausted and sleepy because we keep stirring after every few hours. If the loss of sleep is already affecting your day to day activities, don’t let it worsen to a more serious condition. The first thing you have to do is to try and determine the sleep disorder and what could be done to treat it.

The most common sleep disorder, insomnia is often the result of stress, depression, anxiety, side effects of medication, jet lag or if you consume a large amount of caffeine during the day. Most people have suffered from insomnia once in their lives and fortunately, some of the root causes of this disorder could be easily resolved. If the cause of insomnia is stress, the patient is advised to tackle the cause of their tension. Taking sleeping pills might cause more harm since some medications have side effects and it is better not to be reliant on pills to induce sleep. And if the reason for insomnia is caffeine, try to switch to chamomile tea. Not only drinking this would reduce your caffeine intake, it would also help you relax and stimulate sleepiness.

Apnea is more serious than insomnia since it is a life-threatening sleep disorder and would require a visit to a doctor. For example, Sleep apnea is when the patient stops breathing temporarily while sleeping, causing them to wake up when this happens. Not all remember waking up or not everyone attributes waking up in the middle of the night to apnea. But, this sleep disorder if left untreated could cause death. When we stop breathing, our body reacts to hypoxia or when the level of oxygen becomes dangerously low. When this happens, our heart starts beating fast which could lead to cardiovascular problems. This sleep disorder could also death by sudden cardiac arrest which is why early diagnosis is important.

Different to other sleep disorders, narcolepsy is the opposite in a way because this disorder triggers sleepiness on patients during inopportune times, while eating, talking or even driving. The part of the patient’s brain that regulates sleep is affected and although the effect of the disorder only lasts for a few seconds but patients suffering from this are embarrassed and could cause potential life threatening accidents. There is no cure for the disorder but there are solutions that could be instigated to help the patient lead a normal life such as seeking counseling and lifestyle changes to accommodate the disorder and lessen the frequencies of its attack.

Having difficulties in sleeping is an awful feeling. Not getting enough sleep affects our mood and our behavior towards people around us. If you suspect yourself or someone close to you who is suffering from a sleep disorder, take the initiative today and help them get better.